Oil and gas producers’ profits are soaring; British families’ energy bills are rocketing. In one sense, there’s a parallel there, but only one of those two groups is getting better off.

Shell and BP have both, in recent days, announced record underlying profits, with wholesale energy prices at record highs. That means the companies drilling for oil and gas are getting huge sums when they sell it on to the suppliers, such as British Gas, who pipe the fuel into our homes.

That means the suppliers’ costs have soared, and they are then passing those costs on to the consumer – making us all worse off. The energy price cap rose 54 per cent to a record high of £1,971 in April, and it’s predicted to rise again in October, probably to around £2,500 per year.

So what can be done about it? One suggestion is for a windfall tax on the oil and gas giants – like Shell and BP. But what is a windfall tax, and how would it work?

What is a windfall tax?

A windfall tax, in general terms, is a higher tax rate imposed on companies or sectors who have experienced a sudden or unexpected rise in profits. Therefore it is, as the name would suggest, a tax on a windfall.

How would it work?

There is no set way for it to work; it would be determined by the government, should it happen. But it would likely be a one-off rate of tax taken from the oil and gas giants, with the proceeds put into the public purse.

How that money is then spent is another matter entirely. That would also be set by the government.

Has it ever been done before?

Yes. Tony Blair’s Labour government did it in 1997, shortly after coming to power.

It imposed a windfall tax on the utility companies privatised over the prior 18 years of Conservative governments for what many deemed too low a price. The one-off tax, the then-government said, would “put right the bad deal which customers and taxpayers got from the privatisation of the utilities”.

It raised £5 billion, which was used to fund the “new deal” – a programme of state-subsidised education, training, and support for the long-term unemployed to help get them into secure work.

What has been proposed this time?

Labour has been championing the idea for months. It’s proposing that the North Sea oil and gas producers be charged, for a period of one year, a tax rate 10 percentage points higher than they were being charged previously.

It says this would generate £3bn for the public purse. It would put the money towards removing VAT on everyone’s energy bills for a year, saving a typical household around £200.

It would also target support at the worst-off by increasing the warm homes discount from £140 to £400 per year, while ensuring more people get that money by expanding the eligibility criteria. Finally, the party says it would help pay to retrofit existing homes with better insulation in order to reduce energy demand in the short and long term.

The Lib Dems are proposing a very similar one-off windfall tax plan, which they are calling a “Robin Hood tax”.

How has the government reacted?

The prime minister, Boris Johnson, is resisting the idea. He told Times Radio: “If you start whacking huge taxes on business, in the end you deter investment, and you slow down growth . . . those companies employ about 200,000 people . . . to say nothing of the pension funds that depend on them.”

He argues that we need the companies to continue producing oil and gas in the short term and to continue investing in renewables in the long term, and that taxing them more would discourage that investment.

However, Rishi Sunak, the chancellor, has appeared a little more open to the idea. While concurring with Johnson’s point about investment, he added: “If we don’t see that type of investment coming forward and companies are not going to make those investments in our country and energy security, then of course that’s something I would look at and nothing is ever off the table in these things.”

How have the companies reacted?

Bernard Looney, BP’s chief executive, has said a windfall tax is “a matter for governments to decide”. He pointed out that as recently as 15 months ago, BP was making record losses because energy prices were low.

“When prices are high, we make more profits and return those profits to our pensioners, our shareholders,” he said. “That’s what we do.”

However, he undermined Boris Johnson’s point about investment by saying any windfall tax would not affect BP’s plan to invest up to £18bn in Britain this decade. Asked which investments the company would not carry out if the government imposed a windfall tax, he said: “There are none that we wouldn’t do.”

What about the experts?

Greenpeace UK is backing calls for a windfall tax on the giants. Its climate finance advisor, Charlie Kronick, said: “These companies were in line to cash in on soaring energy prices even before the war, but through absolutely no effort whatsoever their estimated profits have risen to stratospheric levels.

“The UK government should be exploring every option to help people squeezed by the cost of living crisis yet they’re acting like rabbits caught in the headlights. There’s a simple thing Boris Johnson can do to break the impasse, and that’s bring in a windfall tax on oil giants’ bloated profits and use the money to help struggling households.”

Professor Chris Martin, an economics expert at the University of Bath, also thinks such a tax should be introduced. He told Bristol Live in February, when prices were already high before Russia’s invasion of Ukraine pushed them higher: “I would be going with the windfall tax, simply because this is hopefully a fairly unusual and fairly extreme event … the idea being that you tax energy companies more when energy prices are high … [and] you tax them less when energy prices are lower.”

He said the money raised, “If used to bring down energy bills – particularly if it was focused among the less well paid households – would make a significant difference.” 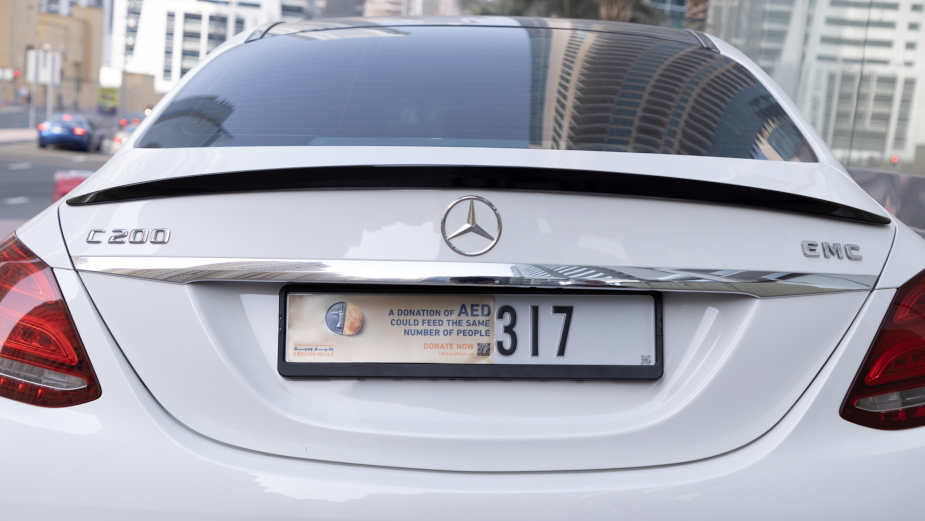