This is an original Datsun 280ZX Turbo, a model developed specifically to boost the power output of the Z series whilst unashamedly taking advantage of the 80s-era turbo craze – a time when even motorcycles were getting forced induction.

In the 80s there was no cooler badge a car could have than one that said “Turbo,” preferably in a futuristic font of course and plastered all over the back, sides, front, and interior of the car so no one could ever mistake it for one of those plebeian naturally aspirated vehicles.

The Arrival Of The Datsun 280ZX

When Datsun unveiled the 1979 model year 280ZX it represented a significant shift in the intention for the Z car model family. Whereas the earlier 240Z, 260Z, and 280Z had all been true sports cars, the new 280ZX was a more comfortable grand tourer.

Above Video: This is the complete 1982 MotorWeek review of the Datsun 280ZX Turbo.

What no one knew back in 1978 was that Nissan already had plans underway to develop a new car named the 300ZX for the 1980s and the unibody of the 280ZX would be used for it.

Before the 300ZX was released in 1984 the company offered the 280ZX as the last in the original line of 2xx Z cars, a series that had started all the way back in 1969.

The 280ZX was fitted with MacPherson struts up front and semi-trailing arm independent suspension in the rear, both with standard tubular shock absorbers. Front and rear brakes were discs, with vented discs up front and solid discs out back.

The standard model had two seats but, as with the earlier Z series cars, a 2+2 version was also offered with two small back seats. 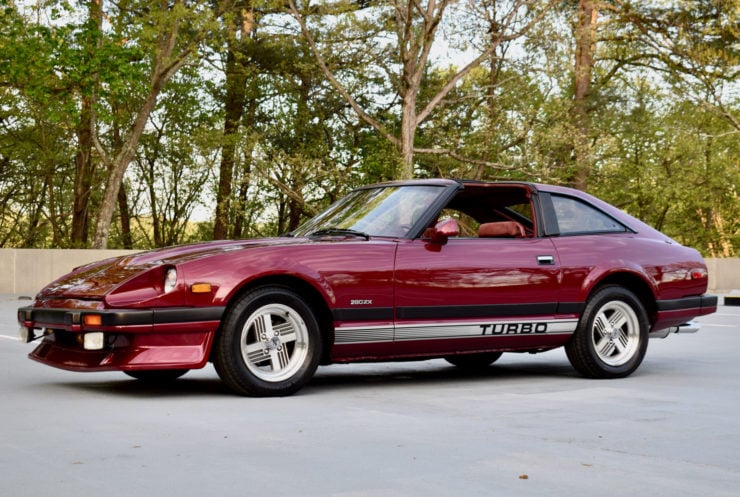 The 280ZX would be the last of the Z series cars with the original look, in 1984 the radically different 300ZX would be released.

Nissan would keep the Datsun 280ZX in production from 1978 until 1983, after which time it was succeeded by the Nissan 300ZX – officially retiring the Datsun nameplate from the series.

The 1980s were a time when turbo was king. Early turbocharged cars like the BMW 2002 Turbo and the Porsche 911 Turbo had whet the motoring world’s appetite for forced induction, and Nissan wasted no time in developing a turbocharged version of their halo vehicle – the Datsun 280ZX.

As was common at the time the 280ZX Turbo used a single turbocharger and no intercooler. A Garrett AiResearch TB03 turbocharger (with an internal wastegate) was used and boost was limited to a relatively low 6.8 psi (0.47 bar). 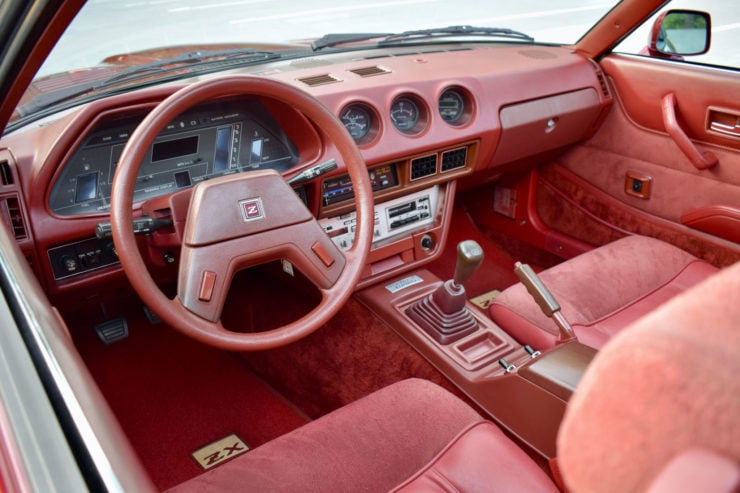 The interior is well-preserved. It’s unmistakably a 1970s-1980s era interior and the first owner of this car ordered it with the leather and digital interior packages.

The engine itself was largely the same as the unit used on the non-turbo version, it’s an inline-six with a single overhead cam and two valves per cylinder. The displacement is 2,753cc and the engine uses electronic fuel injection.

One key difference between the two engines, other than the addition of the turbocharger of course, was the fitment of lower compression dished aluminum pistons with a 7.4:1 compression ratio.

Both versions of the 280ZX were offered with either a 3-speed automatic or a 5-speed manual. The 3-speed was criticized for its slowness compared to the 5-speed, however this was a common issue given the state of automatic transmission technology at the time.

A number of external changes were made to the car to let people know you had the desirable turbo model including turbo alloy wheels, uprated tires, and plenty of turbo badges. The suspension was also slightly stiffer than on the standard car. 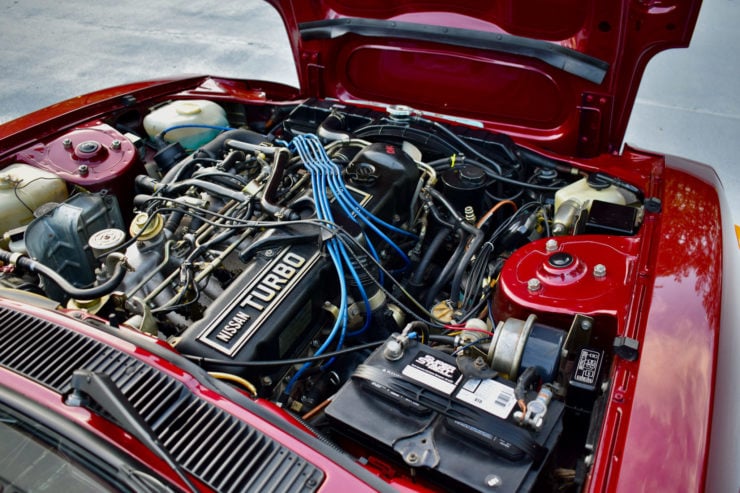 The non-intercooled 280ZX Turbo produces 180 bhp at 5,600 rpm and 203 lb ft of torque thanks in no small part to its Garrett AiResearch TB03 turbocharger.

Fortunately the original owner of this car ordered it with the desirable 5-speed manual transmission, as well as both the leather and digital interior packages.

In the style of the era the car has a T-bar roof with glass panels, and for everyday driving comfort it’s fitted with climate control, cruise control, headlights washers, and the “Ambience” sound system.

It’s currently being offered for sale in a live auction on Bring A Trailer, at the time of writing there are still a few days left to bid and you can see the listing here. 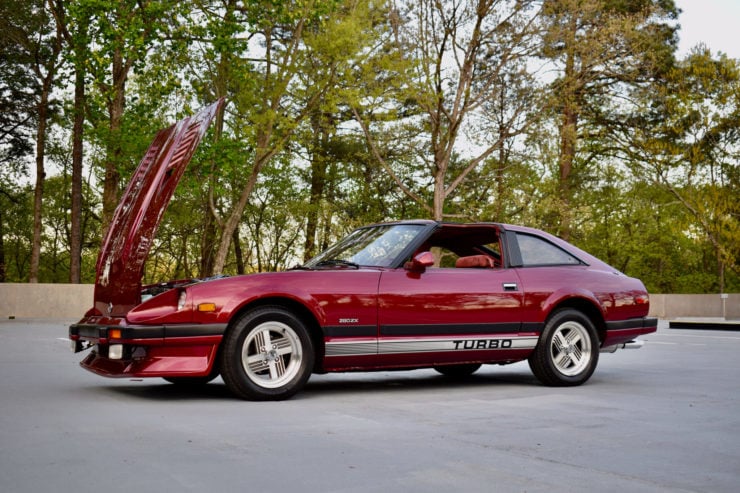 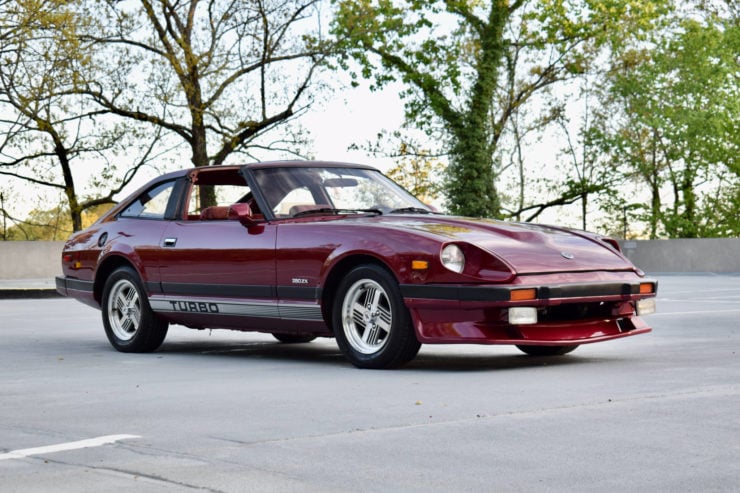 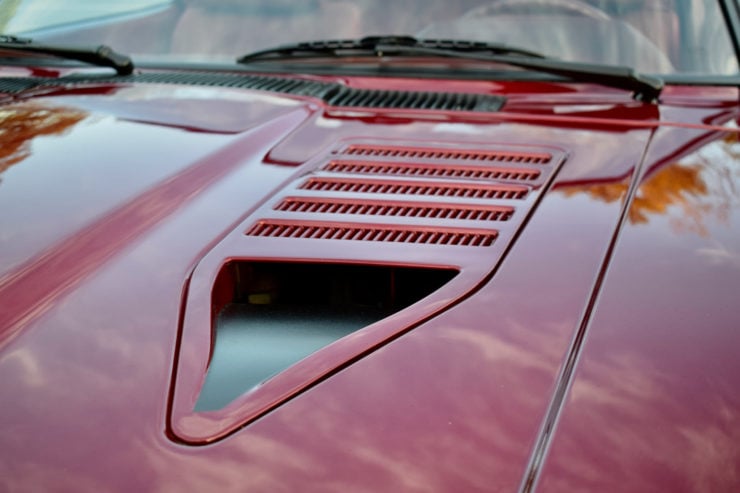 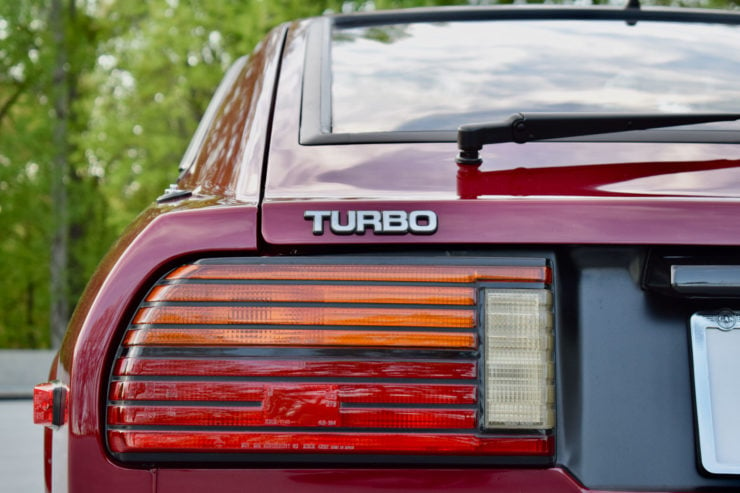 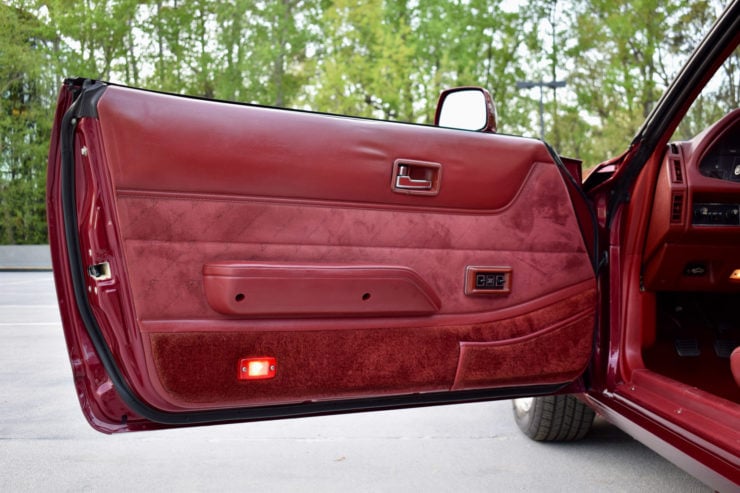 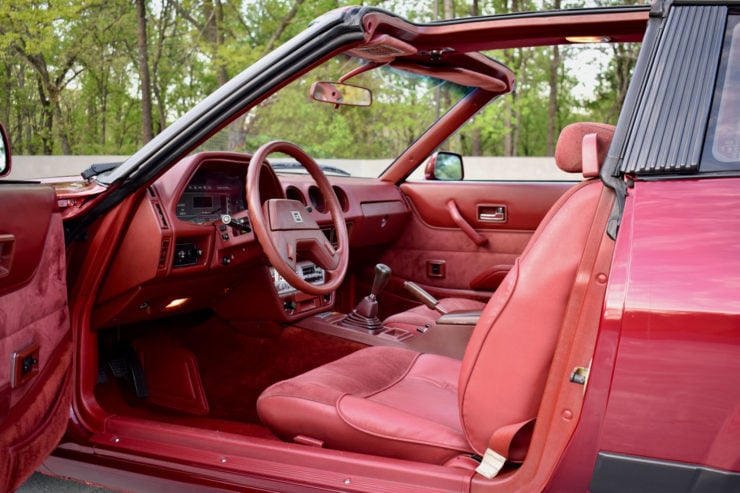 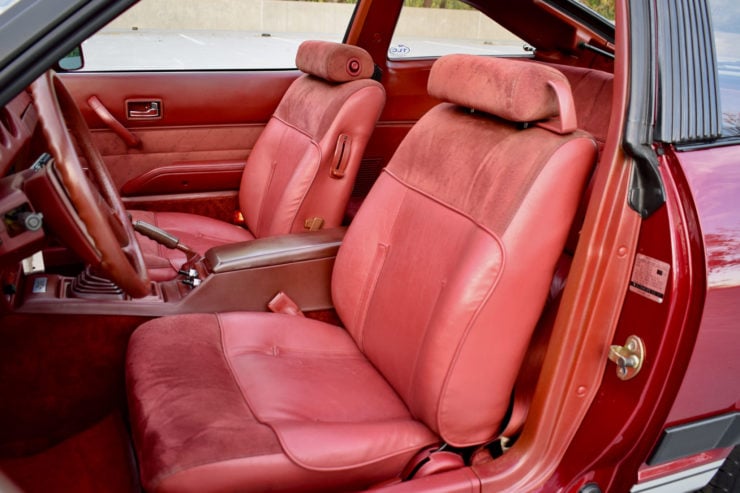 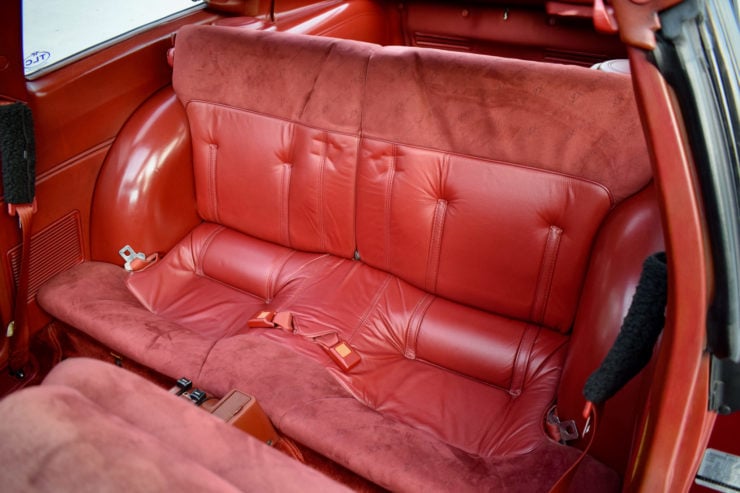 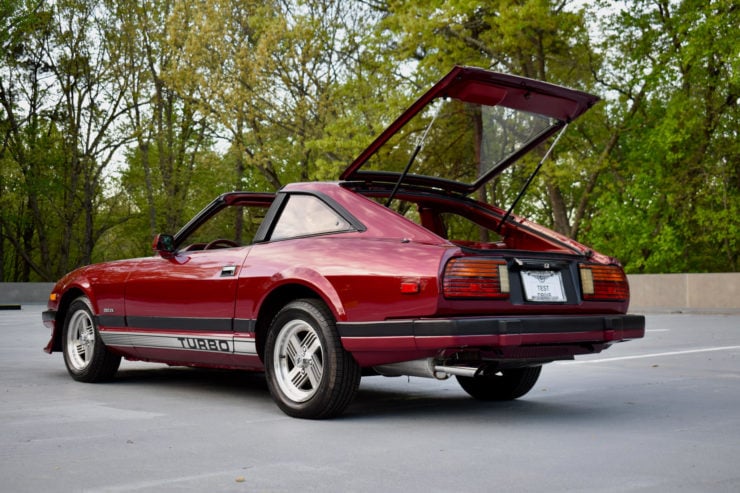 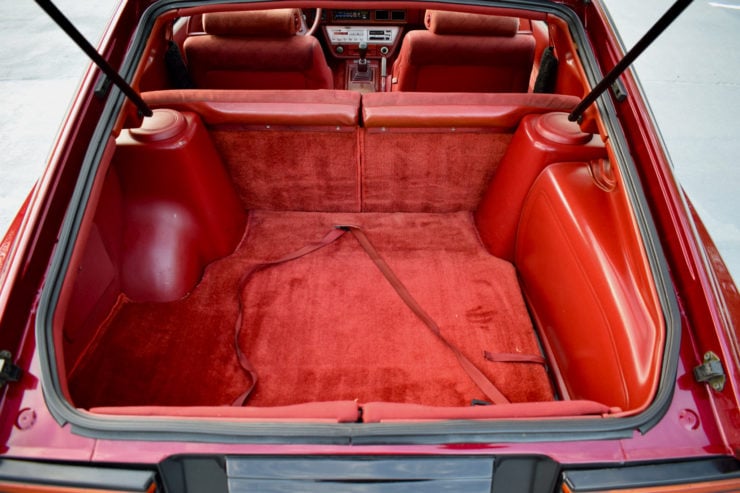 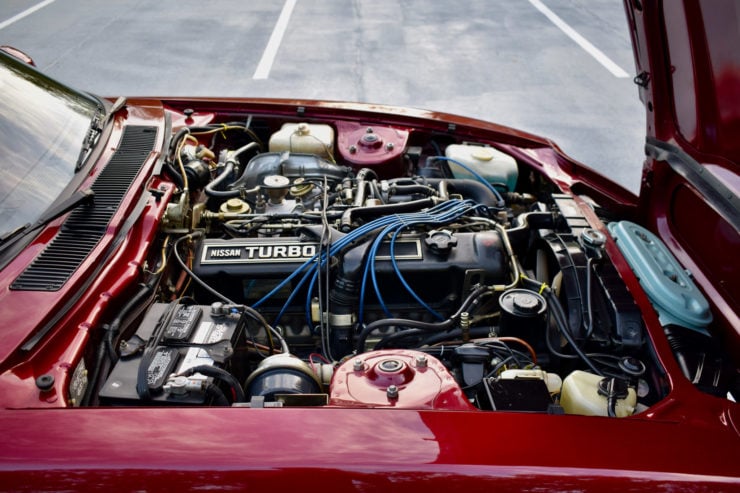 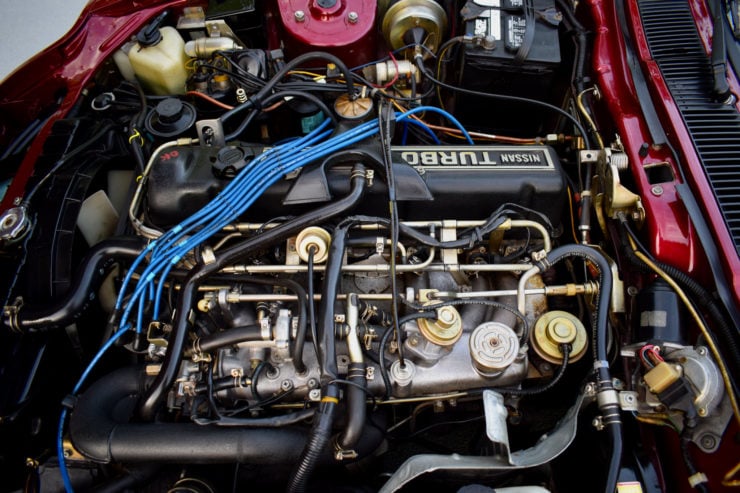 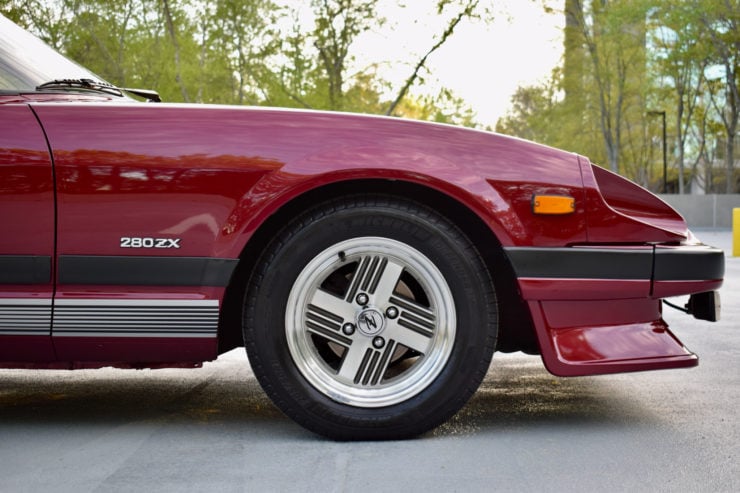 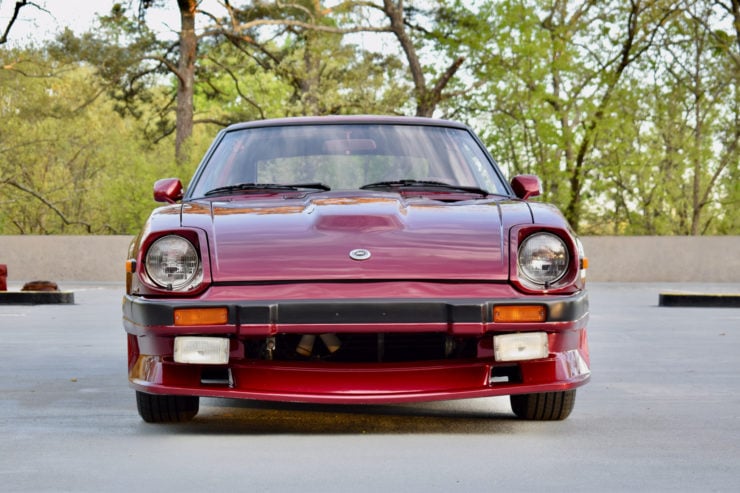 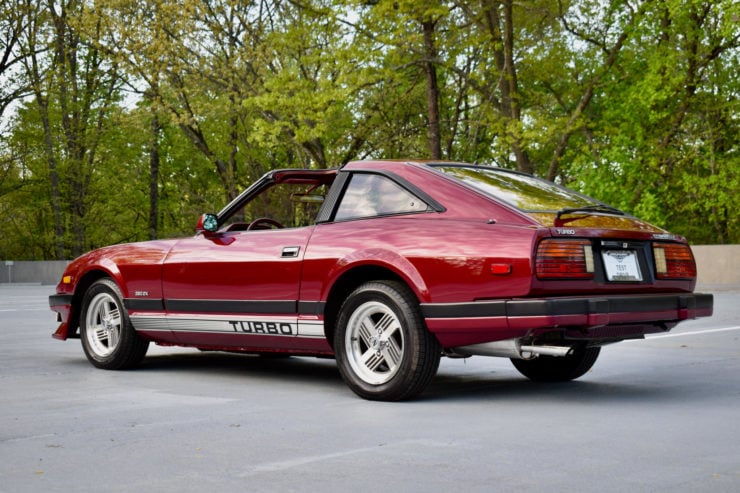 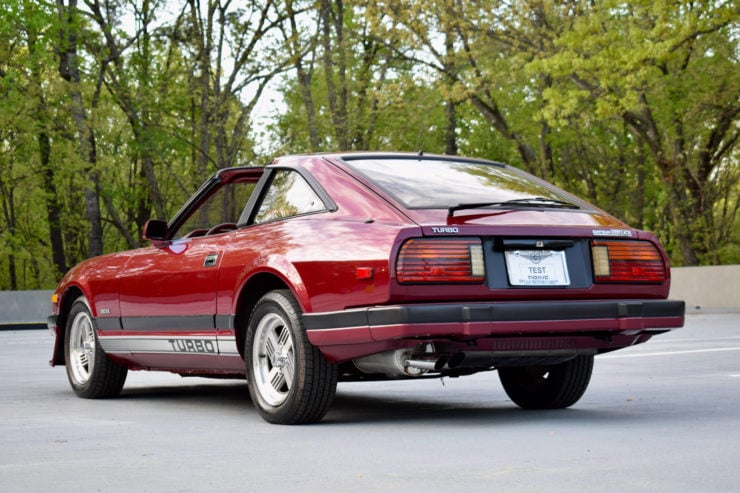 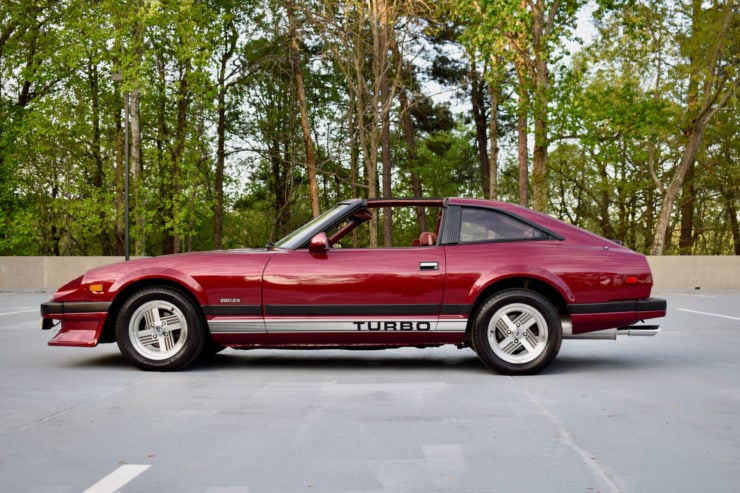 Images courtesy of Bring A Trailer

Mon May 16 , 2022
No automotive nameplate has as grand a legacy as does the Rolls-Royce Phantom. The Phantom has constantly been its maker’s crowning accomplishment, a design that, because the extremely very first Phantom I of 1925, has represented the ne moreover extremely of luxurious vehicles. 8 generations on, the Phantom VIII carries […]